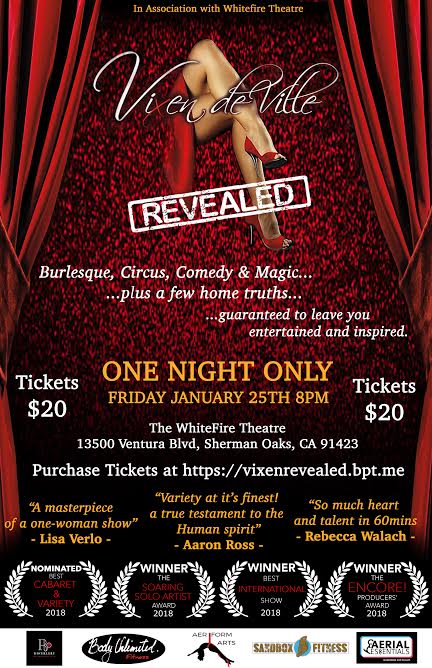 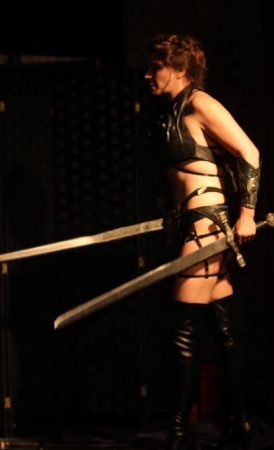 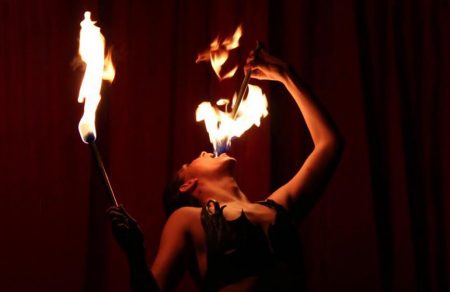 Following on from its award-winning sell-out run at the Hollywood Fringe Festival 2018, “Vixen DeVille Revealed” is now returning to LA for one night only as part of the Whitefire theatre Solo Fest

Burlesque, Circus, Magic, Comedy … and a few home truths. British actress, Cat LaCohie reveals the truth behind her multi-talented Burlesque persona, ‘Vixen DeVille”, inviting you on the journey to discover YOUR own inner Vixen.

Embrace the freedom to express yourself, BE yourself, CELEBRATE yourself, the GOOD, the BAD and THE WOBBLY!!

Vixen DeVille Revealed is written and Performed by Cat LaCohie.

A show guaranteed to leave you entertained and inspired.

For those wanting something a little different, purchase a VIP experience ticket and you can be brought on stage to Learn To Eat Fire or Walk On Broken glass as part of the show!!

“A masterpiece of a one woman show.”
Lisa Verlo – Sex Rated G

“Variety at it’s finest! A true testament to the human spirit”
Aaron Ross – Who’s The Ross

“If you only had to see one piece of theatre for the rest of your life, make it Vixen DeVille Revealed”
Ryan Grassmeyer – Actor

“Stunning, sensual, smart and so funny! Jaw on the floor in awe! The magic, the burlesque, the storytelling, all of it kept me engaged from the moment I walked into the theatre and still thinking about it days later.”
Jessica Lynn Johnson – Soaring Solo LLC

“Sexy, vulnerable, and soul baring. Vixen is the protagonist the world has been waiting for!”
Roz Stanley – Actress

“Charming, eloquent, sassy, sexy, shocking and great fun…Audiences are delighted by her. The men want her and the women want to be her”
Paul Draper – Producer

“She had the audience in the palm of her hand and we ate it up. She was everything you need.. funny, able to improvise, flirty and great command of the stage.”
Rachel Ford – www.Ogeeku.com

“So much heart and talent in sixty minutes.”
Rebecca Walach 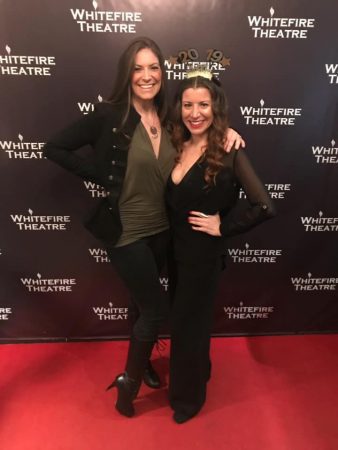