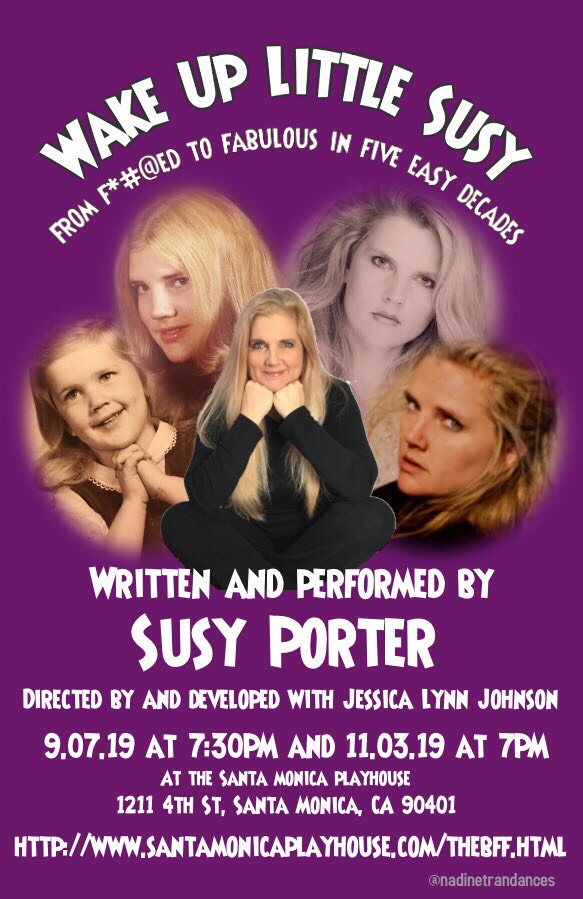 WAKE UP LITTLE SUSY  is a one woman, multi character show which premiered to a packed house on March 1st 2019 at the Whitefire Theatre as part of the largest solo theatre festival on the West Coast, SOLOFEST 2019. Written & performed by Susy Porter and Directed & Developed with Jessica Lynn Johnson. WAKE UP LITTLE SUSY is now excited to take it’s local tour to the West Side at the Santa Monica Playhouse!
This 60 minute seriocomedy follows Susy, a bright and bubbly blond on the outside, through five dramatic decades of self discovery, as she seeks healing and enlightenment.  This solo story takes on taboo topics such as sexual trauma, fundamentalist Christianity, depression, and dysfunctional family dynamics. Journey with Susy, as she shares her story through music, puppets, multimedia, and a cast of colorful characters – all played by Susy herself!
This vulnerable and creative performance speaks to the #metoo and #timesup movement, bringing her darkest secrets into the light.  Will Susy shed her shame and embrace her inner strength? Will she learn to turn her passiveness into power? It’s time to wake up little Susy.
For Reservations call 310-394-9779 ext. 1 or Email theatre@santamonicaplayhouse.com
with show title, name for will-call, phone number, and number of seats

This show is a part of A BFF Binge Fringe Festival of Free Theatre Event. 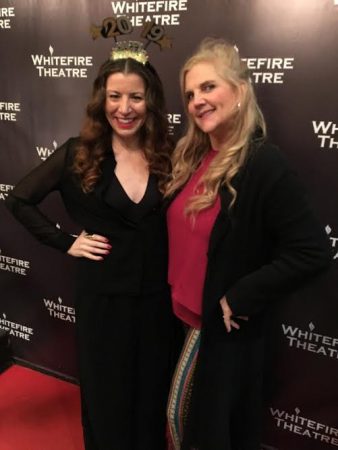